I help organisations engineer and build their next digital product or service.

I presented a talk at the September 2017 PolymerSyd meetup. The talk detailed my experiments with the preview version of Polymer's syntactic sugar for Web Components.

I co-founded PolymerSyd — a quarterly meetup group for Polymer & Web Component enthusiasts. I also had the honour of being a speaker at the first event alongside representatives from Mentally Friendly and Google.

Creating a Web Component with Polymer

I published an article about creating a simple web component using Polymer. 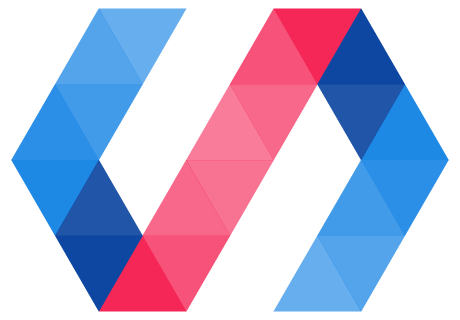 I released a Polymer web component that works like a paper-dropdown-menu on desktop browsers but switches to the native OS select element UI on mobile devices.

Find it on Bower →
View source on GitHub →

I released an Ubuntu Docker container for Laravel web applications to GitHub & Docker Hub for public use. It generated a bit of traction and reached a few thousand installs, but was eventually made redundant by Vessel.

In 2012 I was invited to help design and publish the first issue of the Animal Studies Journal, a fully-refereed (double-blind peer reviewed) journal highlighting current research in human-animal studies. More recent issues have moved to a digital format and I'm proud to continue my involvement with the publication to this day.

Interpolated Identities: Creating a Complex Experiential Commitment to the Virtual

To fulfil the written component of a BCA (honours) course I wrote a thesis about virtual worlds, gamification, & the role of designers and developers in creating hyperreality.

A prototype for an alternative art collection browsing system. In order to fulfil the practical component of a BCA Honours course I built a table-sized touch screen device (using a projector, a webcam, a low-power PC, lots of MDF, and infrared light), then designed a prototype interface for navigating the UoW Art Collection. This work was on display as part of the Digital Natives art exhibition .

I'd love to catch up and chat about what digital prototyping means to you, which comic superhero is due for a good movie adaptation (spoiler; it's Nightwing), the future of virtual reality, or anything else that takes your fancy!

Send me an email →